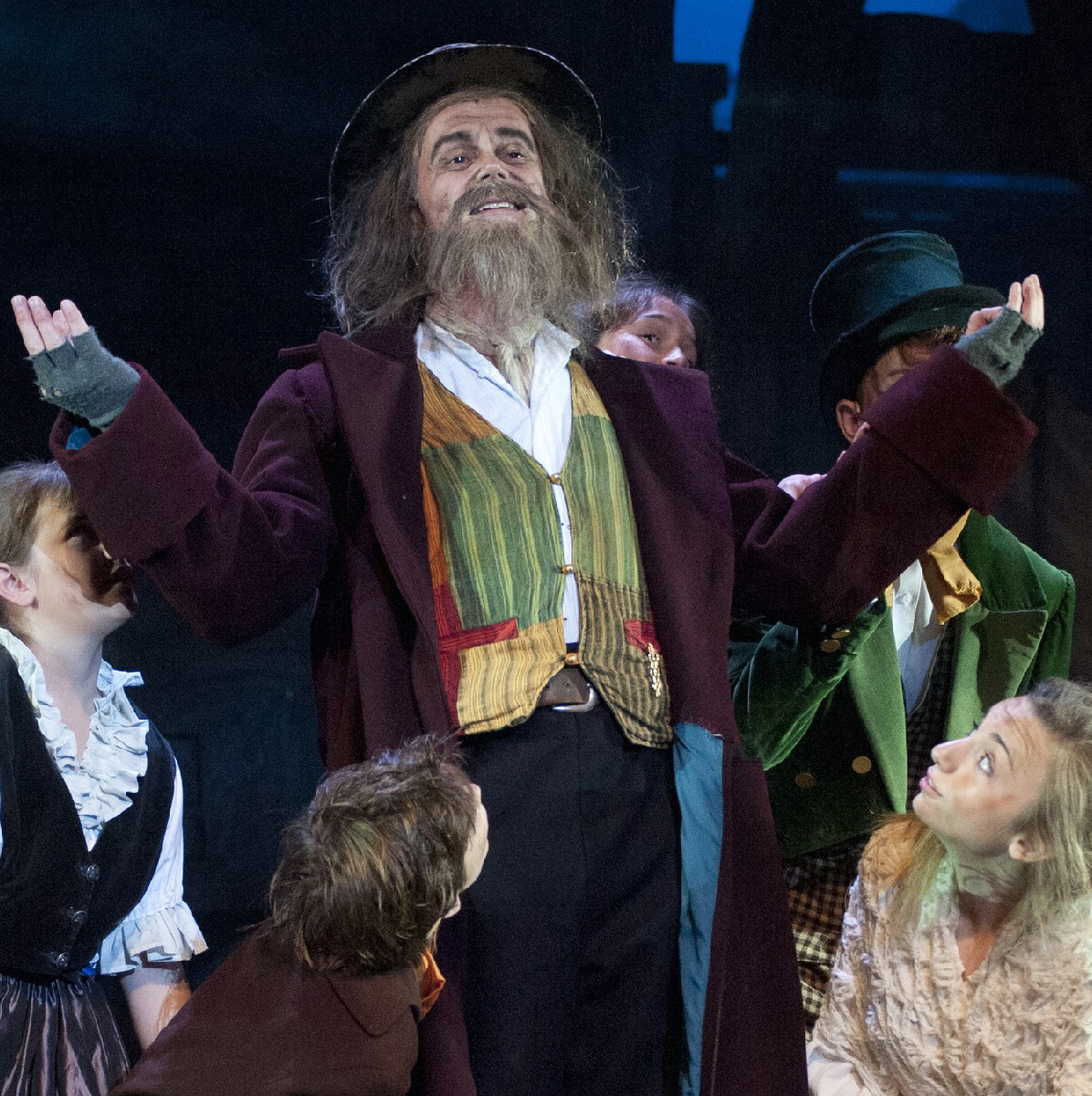 Lionel Bart’s Oliver! musical is based upon the novel Oliver Twist by Charles Dickens and, to a certain extent, David Lean's film. It premiered in the West End in 1960 and on Broadway in 1963, enjoying successful long runs on both sides of The Pond. It was made into a musical film with Ron Moody and Oliver Reed in 1968 and revived on the London stage from 1977–80, 1994–98, and 2008–11.

The plot of Dickens' original novel is considerably simplified for the purposes of the musical, with Fagin being represented more as a comic character than as a villain, and large portions of the latter part of the story being completely left out. Although Dickens' novel has been called anti-Semitic in its portrayal of the Jew Fagin as evil, the production by Bart (himself a Jew) was more sympathetic. 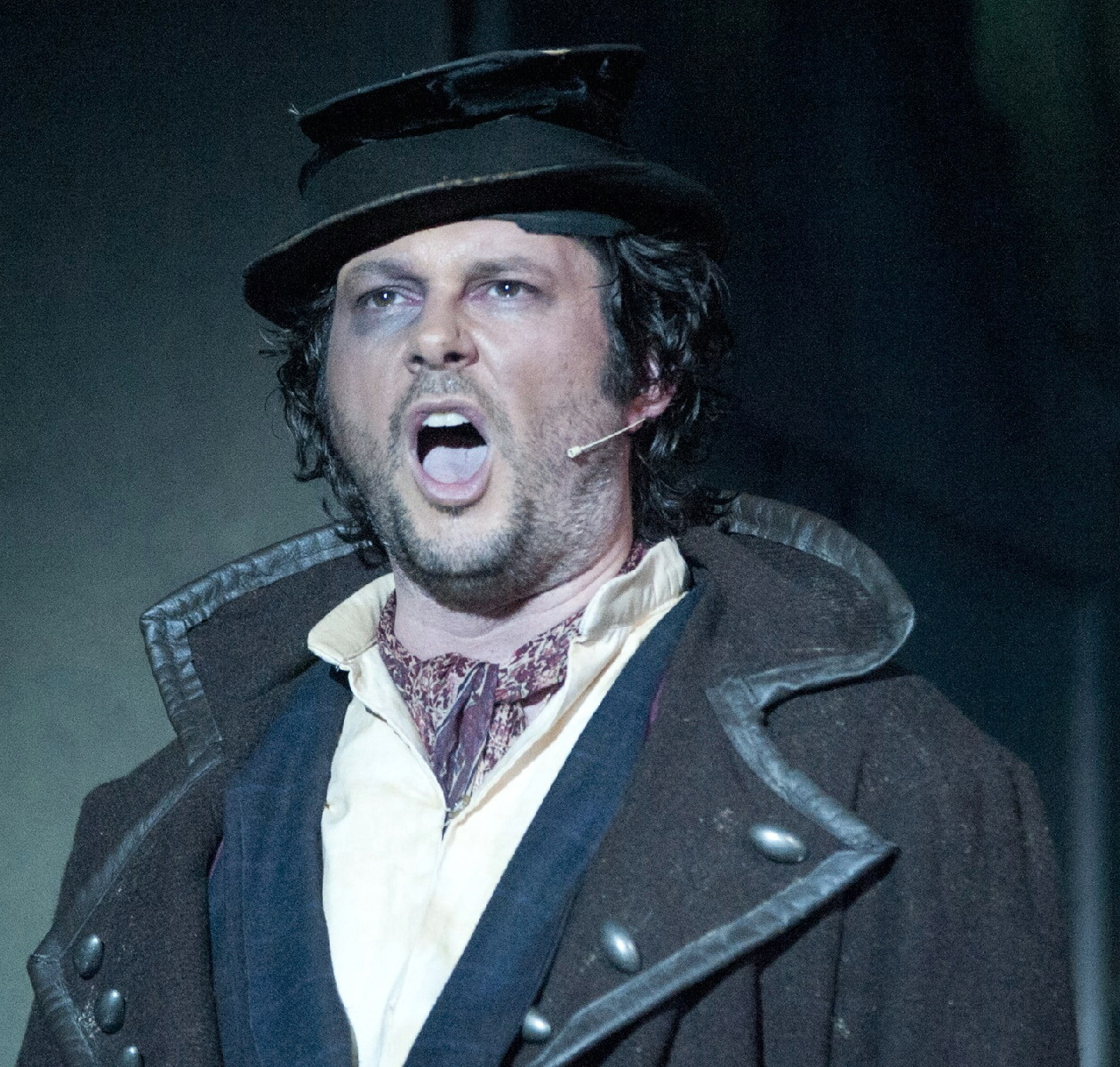 One of the most popular musicals of all time, the reviewer admitted that “It is always difficult for such a well-known musical to be given ‘fresh‘ touches but this was achieved to a high standard.” In particular, “A highlight was Michael Jamieson Smith as Fagin, both his acting and singing were of excellent quality and he played the role with warmth and charisma”. The tragic, doomed, Nancy was played by Cheryl Storer who the reviewer thought “was well cast in this part with a strong singing voice”, praising her ability to “put across Nancy’s sensitivity and vulnerability”. Opposite her, playing very much against type, Elliot Emmanuel took on the role of Bill Sykes and “looked and acted the villain” as he “obviously enjoyed playing this character”

Ivan Leigh as Mr Bumble and Lorraine Fawcett as Widow Corney were described as “a delightful comic pair” and Denzil Edwards and Julie McDowell as Mr & Mrs Sowerberry were also commended on their “strong performances”. Most of all, though, the reviewer commented that “Elizabeth Witt’s imaginative choreography, once again, was excellent and both she and Director Kate Organ deserve a medal having to cope with such a large cast and all those kids!”